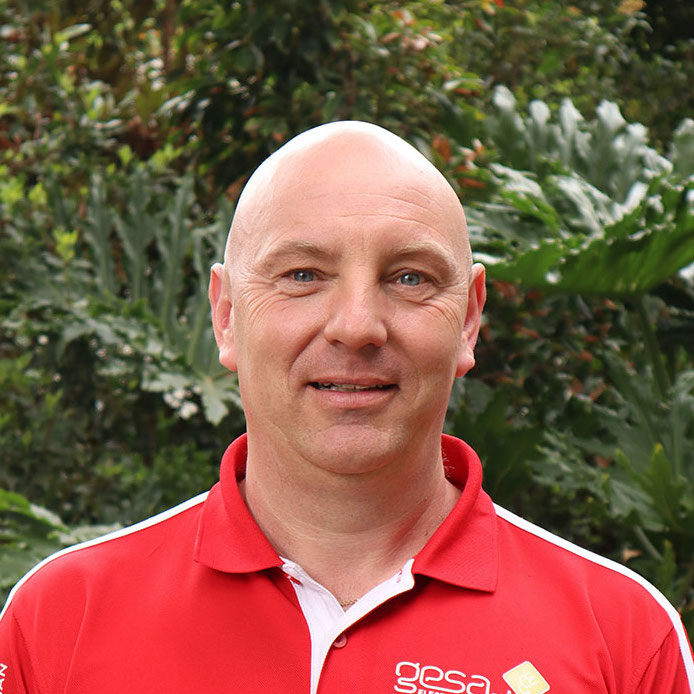 With over 30 years in the electrical Industry, GESA Electrical has a wide range of expertise within the electrical industry. As a privately owned family business, we pride ourselves with quality workmanship. Without compromise, this is a work ethic that we stand by.

Garry Nau, Founder and Director of the company, is in the electrical business since 1987, his passion was to own and operate his own business.
A goal he fulfilled by founding GESA in 2005.

We know how important it is to make an informed decision and in getting expertise you can trust. All our Electricians have mandatory police checks, to give you peace of mind.

Garry has been in the electrical field since 1989. He has worked in nearly all electrical sections and has extensive general electrical knowledge. Garry is an avid Crows supporter and enjoys seeing his kids playing sports.

Amazing. Fantastic, friendly and fast service. Garry interrupted his plans to help me out. Couldn't ask for better service than that.

Get in touch with me

If you’d like to get in touch and learn more, fill out the form below or use my direct details above. 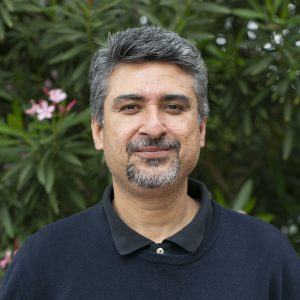 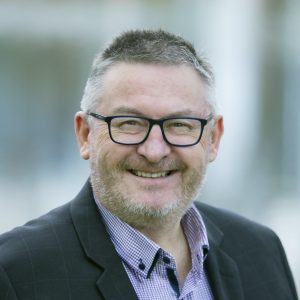 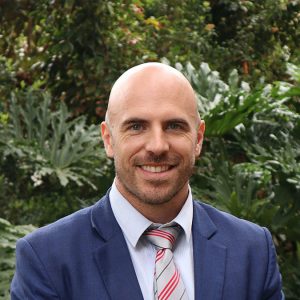 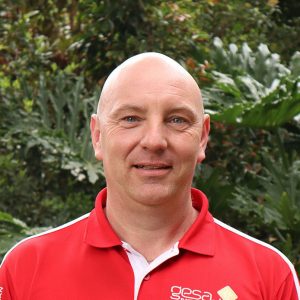 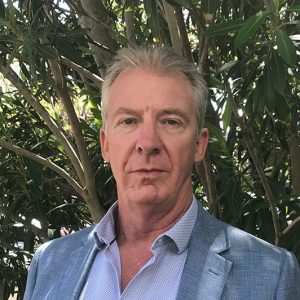 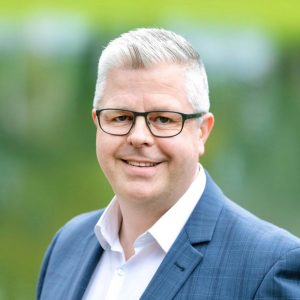 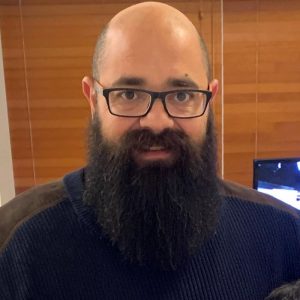 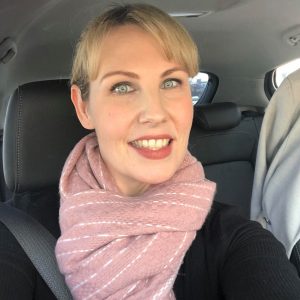 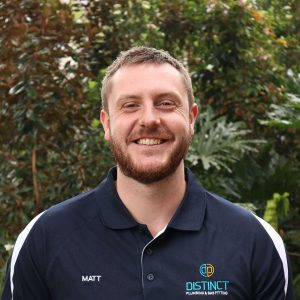 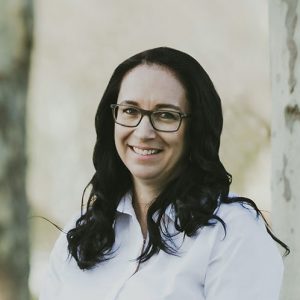 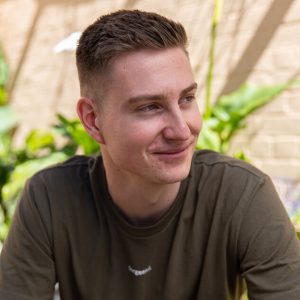 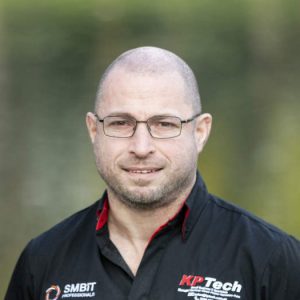 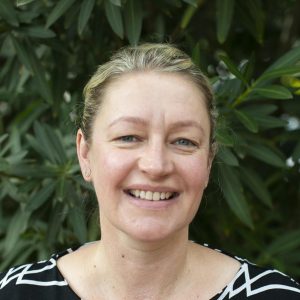 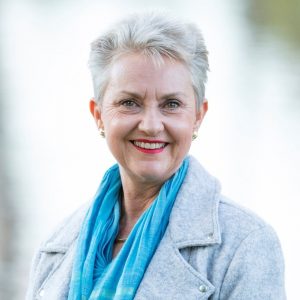